We hope you enjoy reading this article.
If you want to improve the quality and efficiency of your research,  click here
Academic guides
min read

How to Write Critically

Critical writing is one of the most important skills a student can develop. The ability to write critically can determine whether or not you’re able to reach those higher grades. You could have good content, recent sources, and clear writing, but if your writing is more descriptive than critical, it’ll be difficult to reach that higher grade. This article will provide some tips on how to start writing more critically. 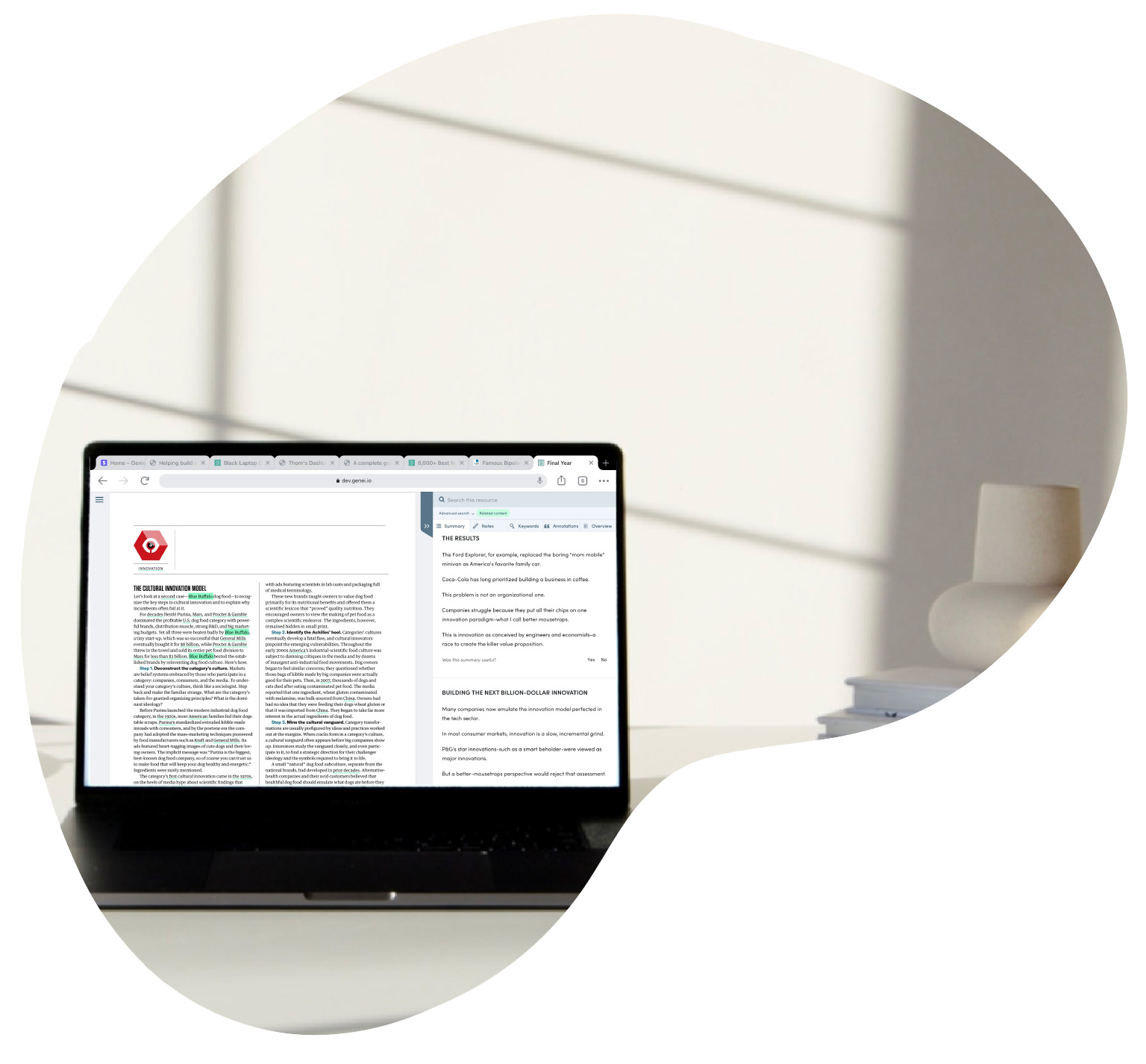 Have a clear plan

First, make sure you understand the argument you want to present and have a good understanding of the sources you will be using. It's hard to make relevant and interesting critical observations if you're not sire what you want to present in the first place. Or, what a theory or study intended to explain. Carefully read through your sources and see where ideas connect. Then, make a rough outline of the points you want to cover, the sources you'd like to use for each point, and any of your own thoughts about the topic. Have you noticed a theory only seems to apply to one cultural background? Don't brush aside such observations, keep them for now. One aspect of critical writing is being able to effectively organise your material, and make those connections between sources, so this step is equally as important as evaluating your evidence when writing.

Second only include the details and points that your reader needs to understand your argument. It can be tempting to include extra detail after researching for so long. But, it's easy to slip into describing theories and studies instead of presenting them in a critical manner. It can be hard to omit in your first draft, so don't worry, and be sure to read through later to see if the reader needs that information. Make sure to edit, don't rely solely on y9ur first or second draft alone.

Stay focused on your argument

Finally how can you write critically? One of the easiest mistakes we make as students is throwing in generic evaluations. 'This study lacked generalisability...' or 'This theory is outdated...'. Now, these aren't bad observations but it's important to home in on your subject matter. How is this relevant to the point you're making? What significance does it have for your argument? It can be easy to point out general strengths and weaknesses, but if you can identify why that matters to the point you're making, that shows that you understand the implications.

Additionally, critical evaluation and analysis are often perceived as something negative. Students tend to look for weaknesses and may struggle to build a critical argument if they can't find the weak points of a study or argument. However, critical writing can be positive too. For example, an initial criticism may be that a theory is outdated but perhaps it laid the foundation for modern theories that are used today. Or, as a study that initially lacked that generalisability might have been replicated with other populations, cite this evidence and support the study. But don't forget to remain focused on your argument when you include these things and be critical of this new evidence too. It might have solved one problem, but others may remain.

This brings me to my next point: your argument doesn't have to draw perfect conclusions. Often, it can feel like you need to prove your way of thinking is correct and there are no flaws in it. This is why we might struggle to bring up weaknesses in the theories and studies we use; we want them to support our point. But this is exactly what critical writing is about, being able to identify that something's not quite right and we can't draw a perfect conclusion. That doesn't mean you can't make your point, It just means you can highlight that you're aware of the opposing evidence, and still support your stance on the subject because of xyz evidence that you've sourced.

Questions to Ask Yourself

From here, this checklist proposes these questions: 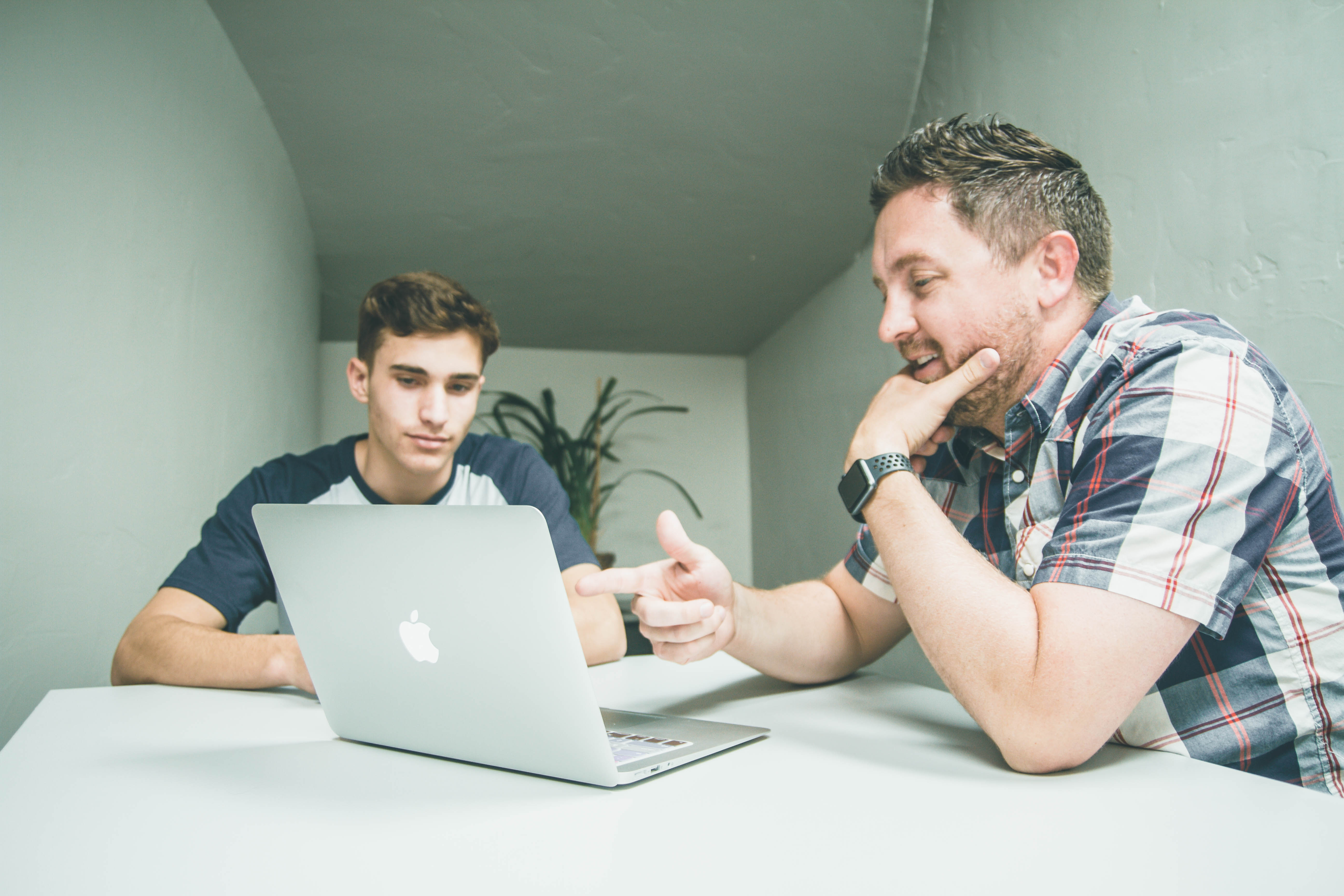 Academic guides
What a Good Mentor Can Do For You 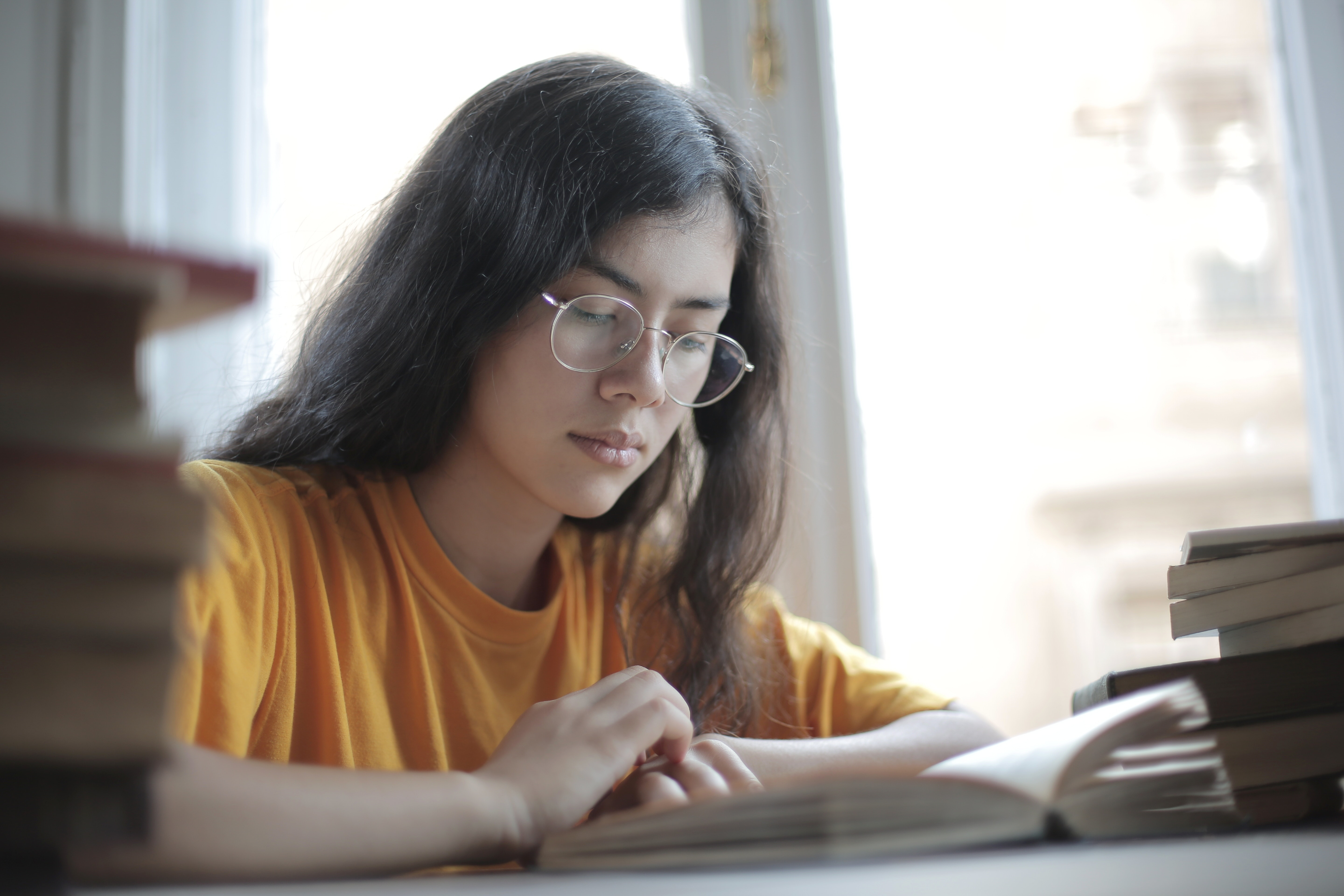 Academic guides
How to Read Critically: An Exam Focused Guide 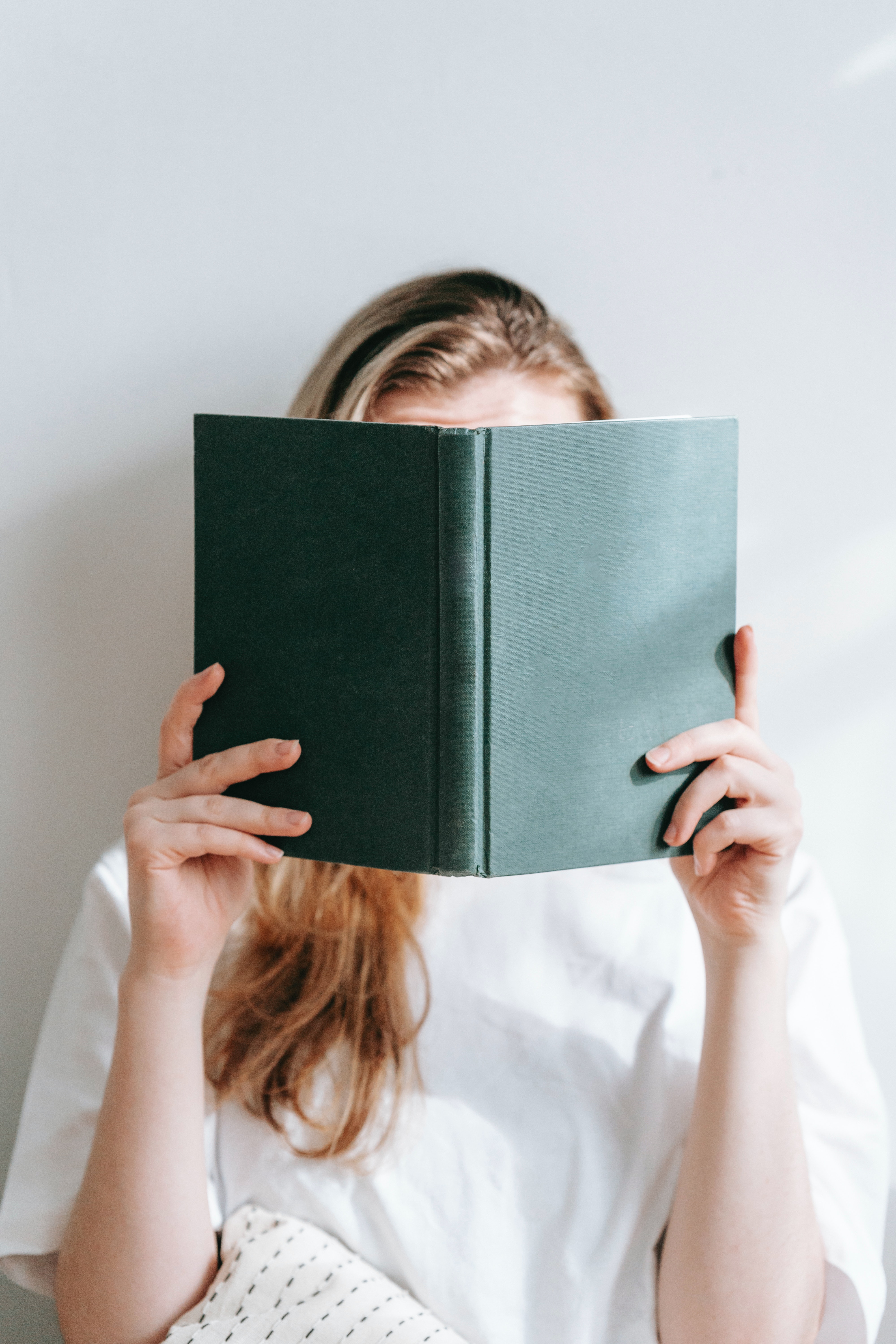 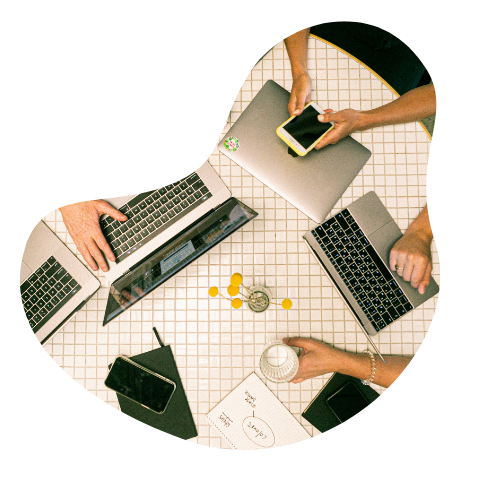