We hope you enjoy reading this article.
If you want to improve the quality and efficiency of your research,  click here
Language & Communication
5
min read

What Is Language and How Do We Communicate?

We all know what language and communication are and how to use them. Because of this, however, we often take them for granted. If you had to explain what language is, or how communication works to a friend, what would you say? It is a little more challenging to account for than you might think. 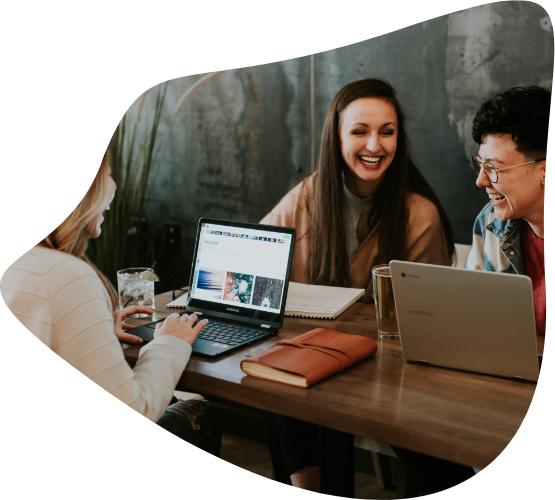 Broadly speaking, communication is the exchange of information. In a human context, communication can be defined as the transmission and reception of thoughts and feelings between people. Chances are, when you think of communication, you think of language. Understandably so: to us, it is the most obvious mode of it.

Language is a method of expression, that is its function; we use language to communicate. But we also use it to encode our thoughts. Think about it: what are thoughts (distinct from feelings) other than an internal monologue written by our perception of our internal and external worlds?

However, language is not the only way we communicate. Body language is perhaps the next most obvious example, right? But if we use the word expression, which bears a whole new set of connotations, things of an artistic nature like music and fine art blossom in the mind, despite the two terms being largely synonymous in meaning. Interesting.

I say largely because there is a subtle but distinctive semantic difference. Whilst expression is the signalling of ideas, it does not include the reception and comprehension of those ideas, whereas communication does. Communication makes use of rules which both sides understand; it would otherwise be impossible, and it is this which distinguishes it from expression.

Anyway, back to body language, which can be split into two forms: overt and covert. Let's start with overt: if a cyclist is heading towards a T junction and raises her arm parallel to the turn, she is communicating to drivers that she is taking that turn. This is overt because what's being communicated is explicit.

If two people are on a date and halfway through one starts looking around distantly during conversation, the other might infer that their date is not especially interested. This is covert because the signal is implicit and indirect such that the observer makes an assumption about what's being conveyed. It requires some 'mind-reading', as linguists call it.

Verbal language can also be overt and covert. If someone asks their friend to hang out and the friend responds, 'Sorry, I have to work', we infer from this that the friend is not free to hang out, despite not explicitly saying so; the implicit meaning is made accessible by the context of the conversation. Whereas if the friend had said 'Sorry, I'm not free', the response is explicit and thus requires no assumption.

How are we so good at language?

Perhaps you now understand a bit more that communication runs deeper than it first seems. As humans, we all have the ability to express and infer using these complex mechanisms without consciously needing to identify them. Communication is so engrained in our being we do it naturally and effortlessly, even when we're exchanging discrete and complicated messages. We can even communicate without needing to think.

Partly why we're so good at it is because we begin acquiring language the moment we hear our first words. This actually happens in the womb: at 30 weeks, the foetus begins to process vowel sounds uttered by the mother. And further, mere hours after birth, a new-born infant is able to distinguish between her mother's native tongue and a foreign language.

By the age of five, a child has already mastered the enormously complex grammar rules of their native language, and largely tacitly. An English-speaking child of this age knows that they need to use a determiner like 'a' or 'the' before a noun (and which one to use), despite never having been taught the rule formally. Most parents couldn't even explain to their kids what 'a' or 'the' do in a sentence. Could you?

Throughout childhood, we learn the rules, sounds, meanings and structures of our language - subconsciously and without effort. It is therefore no surprise that by the time we reach adulthood we can discern much finer features of communication.

How does human communication work?

So, how does the mechanism of language operate? It relies on the use of a coded system we each inherently understand. This coded system works by mapping messages to signals. The code consists of rules and symbols (i.e. grammar, sounds and letters) which generate message-signal pairs.

But as mentioned, because we carry out this process with minimal effort or thought, we take the intricacies of communication for granted. And yet it's such a vital tool, critical to every aspect of our lives, the very feature which advances our species head and shoulders above all others.

I hope you now have a deeper, enriched understanding of this phenomenon which connects us all. In future, perhaps we will write a piece outlining what makes communication so crucial to educational and vocational success, since it's interesting and would be a useful piece. So stay tuned, until next time. 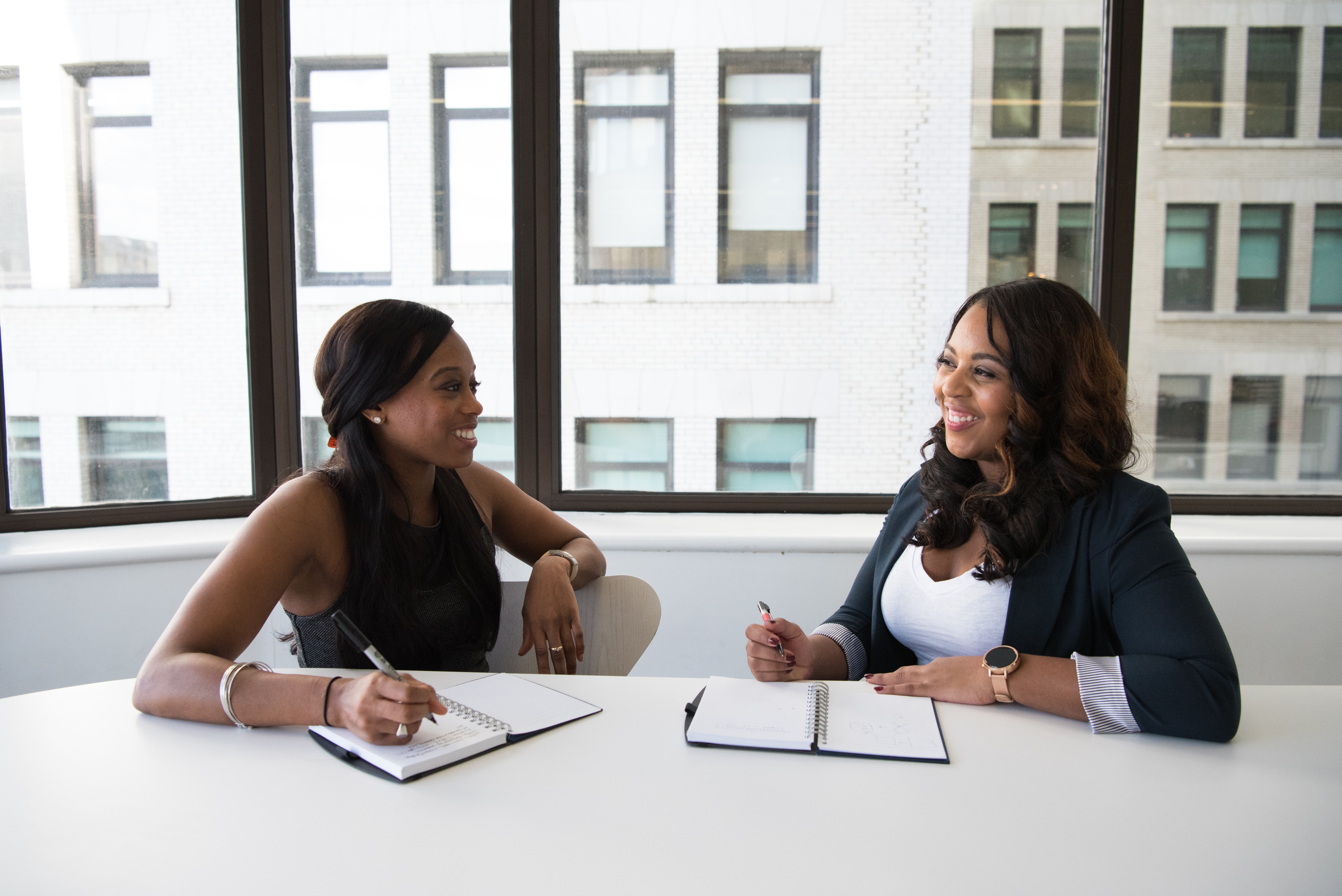 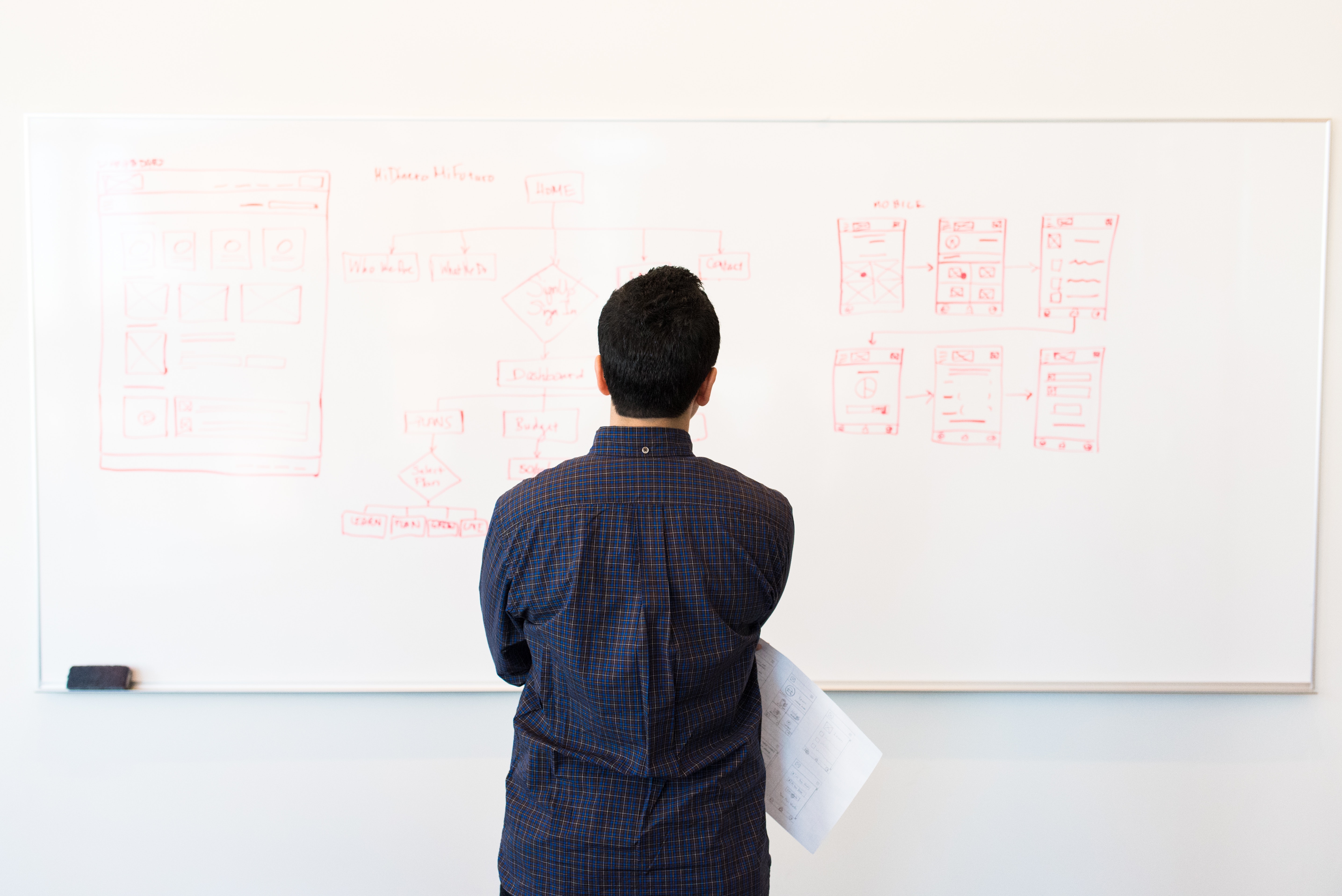 Language & Communication
How to Write a Business Proposal: A Simple Guide and Digital Tools 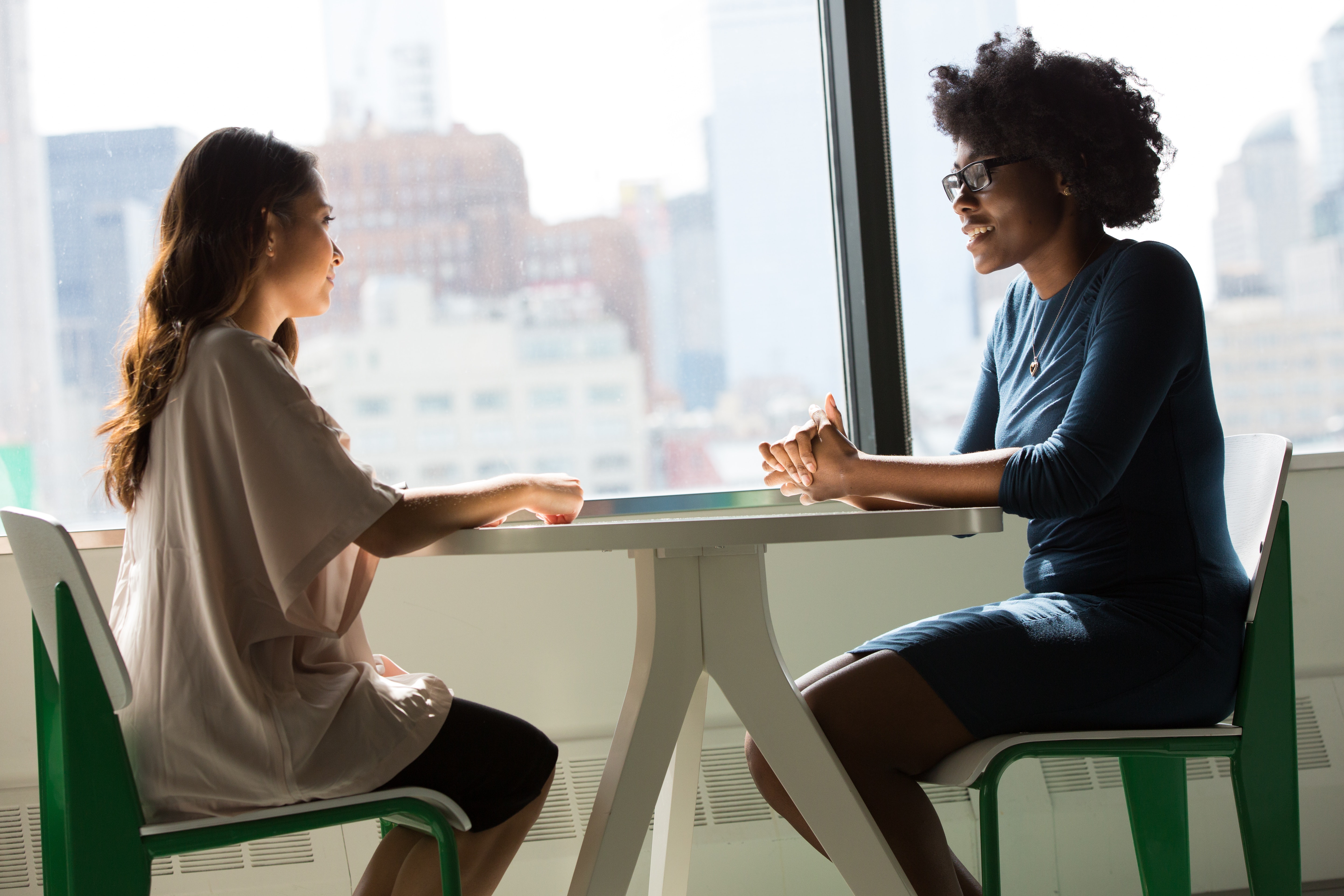 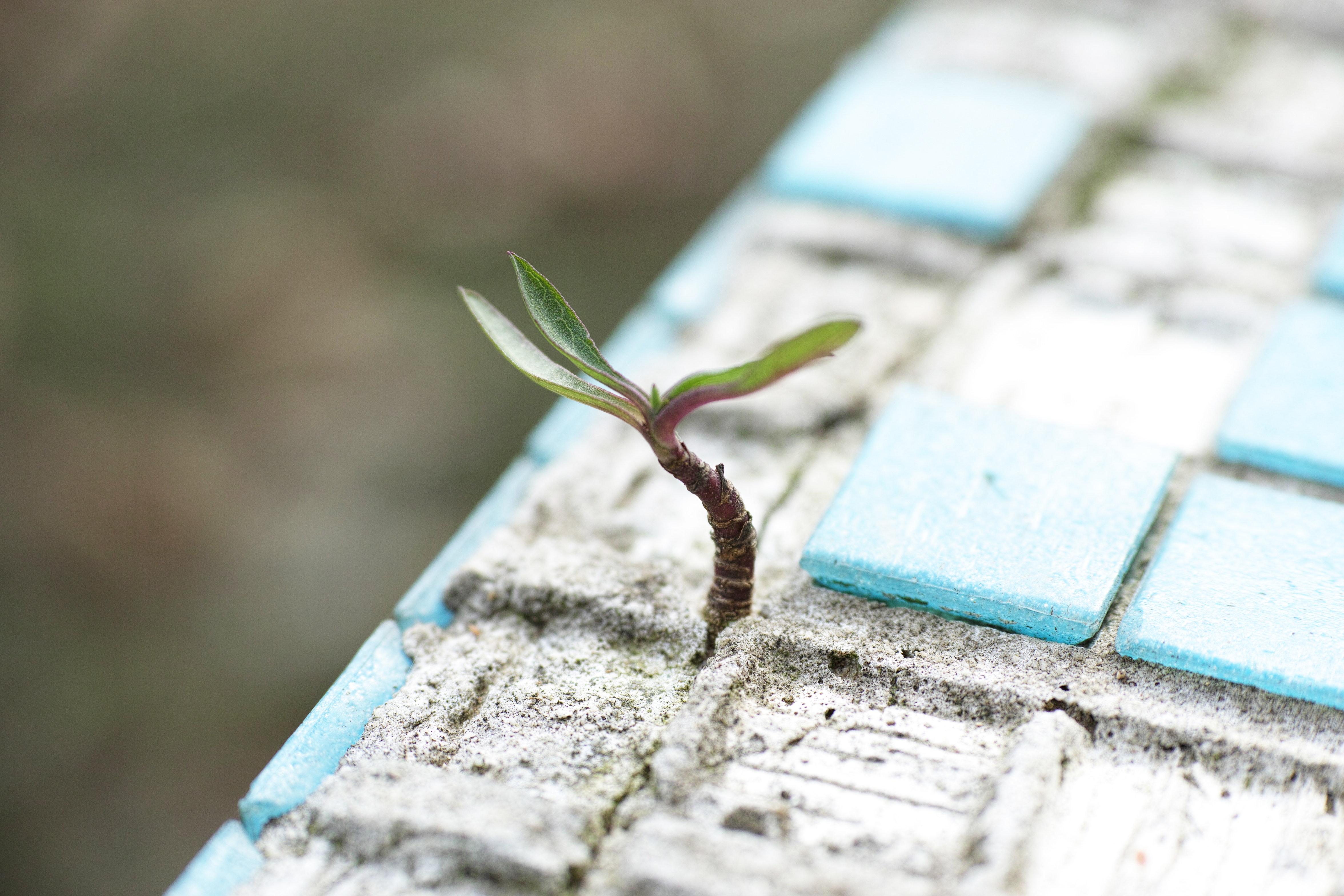