We hope you enjoy reading this article.
If you want to improve the quality and efficiency of your research,  click here
Music, Sound & The Way We Work
4
min read

What is the Relationship Between Work & Music and Can it Improve Focus & Productivity?

Do you listen to music while working, or do you prefer to grind quietly? Check out this piece from Cambridge music graduate Richard Woods Rogan as he explores the debate of silence vs soundtrack, the motivational power of music, and the secret weapon of white noise. 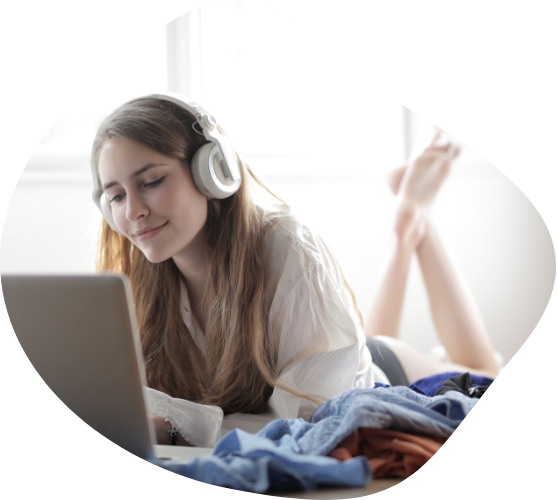 1998 saw Zell Miller, the Governor of Georgia, propose $105,000 of annual state budget to give newborns a CD containing Mozart, Vivaldi, Schubert, Bach and Handel. He argued that listening to classical music would stimulate their brain development in their early years. During his budget address, he played an excerpt from Beethoven’s ninth symphony and quipped “Now don’t you feel smarter already?”

This budget address was the political spillover of psychological debate over a phenomenon called the “Mozart Effect”. A 1993 study [1] found that participants performed better on a spatial reasoning task after 15 minutes of listening to Mozart piano sonatas than after 15 minutes of silence, or 15 minutes of verbal instructions. This was misconceived as relating to an increase in IQ, and led to a New York Times article claiming that “Listening to Mozart actually makes you smarter”. Mozart is renowned for his precocious genius (he wrote his first symphony age nine), which may explain why a study giving the mildest suggestion that his music increased intelligence gained such traction. It turns out that Mozart had nothing to do with this.

A 1999 study [2] added some nuance to the debate. It transpired that Mozart only enhanced performance when listeners enjoyed his music, and that excerpts of Stephen King novels had the same effect (listening to Stephen King makes you smarter would never have made the New York Times). Christopher Chabris attributed the effects of the study to ‘enjoyment arousal’, a simple idea: music puts you in a better mood, and so you perform better. As such, it really does not matter what music you listen to. Whether you prefer Oscar Peterson, David Byrne or Bicep, then they’ll probably assist you more than Mozart will.

This is useful information when assessing how music can be used to study more efficiently. It doesn’t have to be Mozart; you just have to enjoy it and your mood will elevate your performance. Anecdotally, I’ve always found that the promise of working to my favourite music is a motivating factor. For anyone who finds listening to music a compelling procrastination, the ability to merge it with your studies is a useful tool in uncovering mercurial motivation. This is not a perfect solution, however. The more you enjoy music, the more you focus on it and the less it allows you to fully engage with the task in hand. Some people choose to listen to music with which they’re not familiar (“relaxing classical” playlists find their niche here), yet this detracts from the enjoyment and motivational potential whilst still limiting a student’s capacity to focus.

Before I progress, it is worth mentioning that in a lot of cases music is used to block out surrounding noises, which could constitute far bigger distractions. It is an effective tool at this, but I believe that there is a better, less intrusive one.

I am now going to advocate my own personal method of study. I put on some music I really love, and get to work performing the more menial tasks necessary to start my work session. I plan out what I’m going to do, assemble all of the resources I need, get everything out of the way which does not require my full attention, and then I switch to white noise. I need the promise of music I love to get me to my workstation and set up, and by the time I have everything prepared and ready to go, I generally feel motivated to complete the task at hand. That’s when I switch. The white noise can block out outside sounds, but without taking up any of my mental attention. I always pick the hum of the interior of a big airplane. If you feel fancy, you can even listen to the hum of business class (it sounds different, I promise). If you hit a wall, and need to do some more grunt work, take a break, drink some coffee, put your favourite tunes on and set yourself up so you’re ready for another hefty cerebral session, and then switch back. 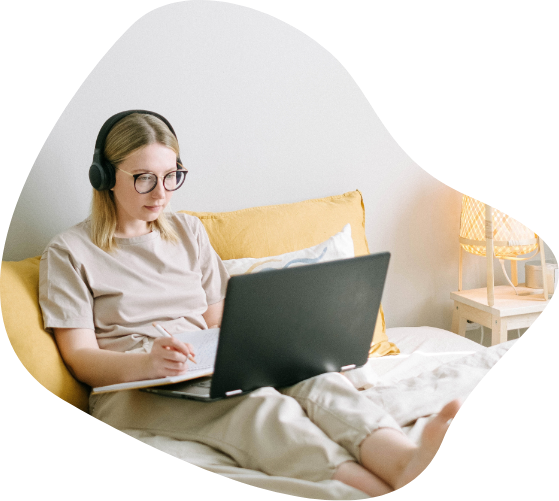