What is GPT-3 and Why is it Important?

GPT-3, a third generation generative pre-trained transformer, was developed by OpenAI to generate text based on minimal input. In this article, we’ll look at exactly what GPT-3 is, how it works, and why it matters. Read on to learn about the inner workings of this artificial intelligence and how it has been used across a variety of applications.

When asked to write an essay on whether robots come in peace, GPT-3 describes itself as a friendly, self-taught robot that thinks and writes. Although a very modest description, that’s what GPT-3 is in simple terms. This third generation generative pre-trained transformer (GPT-3) was developed by OpenAI, a non-profit research organisation that aims to nurture the development of friendly artificial intelligence (AI) that is beneficial to humanity. Specifically, GPT-3 is a powerful and well-trained text generator that can produce human-like text with a small amount of input.

How is that possible? GPT-3 is a machine learning model, meaning it can learn and improve on tasks without being explicitly programmed to do so. However, it also uses artificial neural networks to engage in deep learning, this allows it to train itself using brain-like algorithm structures. Currently, GPT-3 is one of the largest neural networks and language prediction models that makes use of 175 billion parameters. These parameters mean GPT-3 can take an input and transform it into what is predicted to be the most useful result or creation.

GPT-3 achieved this ability to predict the best and most useful results because it was pre-trained. OpenAI trained the model using a large amount of text-based internet data. This allows the model to spot patterns and make efficient predictions as it continues to learn what methods of generation do or don’t work. Our friendly robot has undergone extensive training, and has read a lot of text to self-learn the complexities of human language. However, GPT-3 isn’t limited to generating human language based text, it has the power to generate anything with a language structure, this includes creating programming code.

The Importance of GPT-3

Why does this powerful language generating AI matter? GPT-3 can comprehend text and write like a human, which makes the possibilities of its application almost endless. The most obvious benefit is that it can produce large volumes of text, making text-based content creation easier and more efficient for us. It can be used to translate language, write essays, summarise text, answer questions and more. OpenAI’s GPT-3 API is already being used by over 300 applications, which highlights the power and capability of this AI.

For example, in genei pro, GPT-3 is used to rephrase, summarise and expand text, making the note-taking process while researching a topic or subject area more efficient. Other applications have used GPT-3 to make tools for content generation, from writing marketing copy, job descriptions, code, and stories to generating blogpost ideas and review responses. Others have employed GPT-3 to improve semantic searches, allowing searching to go beyond keywords, and instead extract meaning from the user’s input and deliver the relevant results. Pairing this API with programming languages increases the possible outcomes, meaning applications can be built or web-layouts generated, as code is a text-based structure that can be learned.

Beyond the many applications, GPT-3 is also incredible as it shows us the power of AI. This system provides a very early glimpse into future possibilities, and how useful such AI can prove to be. GPT-3 definitely has its flaws and limitations, which is why it’s considered to be an early look into the future. However, it’s a step forward in terms of natural language processing (NLP), the branch of AI that focuses on machines being able to understand, respond to, or produce human-like language. GPT-3 tackles a core component of NLP known as natural language generation, which is the ability to transform information into human-like language. Of course, this isn’t the first model to do this but it is the most powerful at the moment. 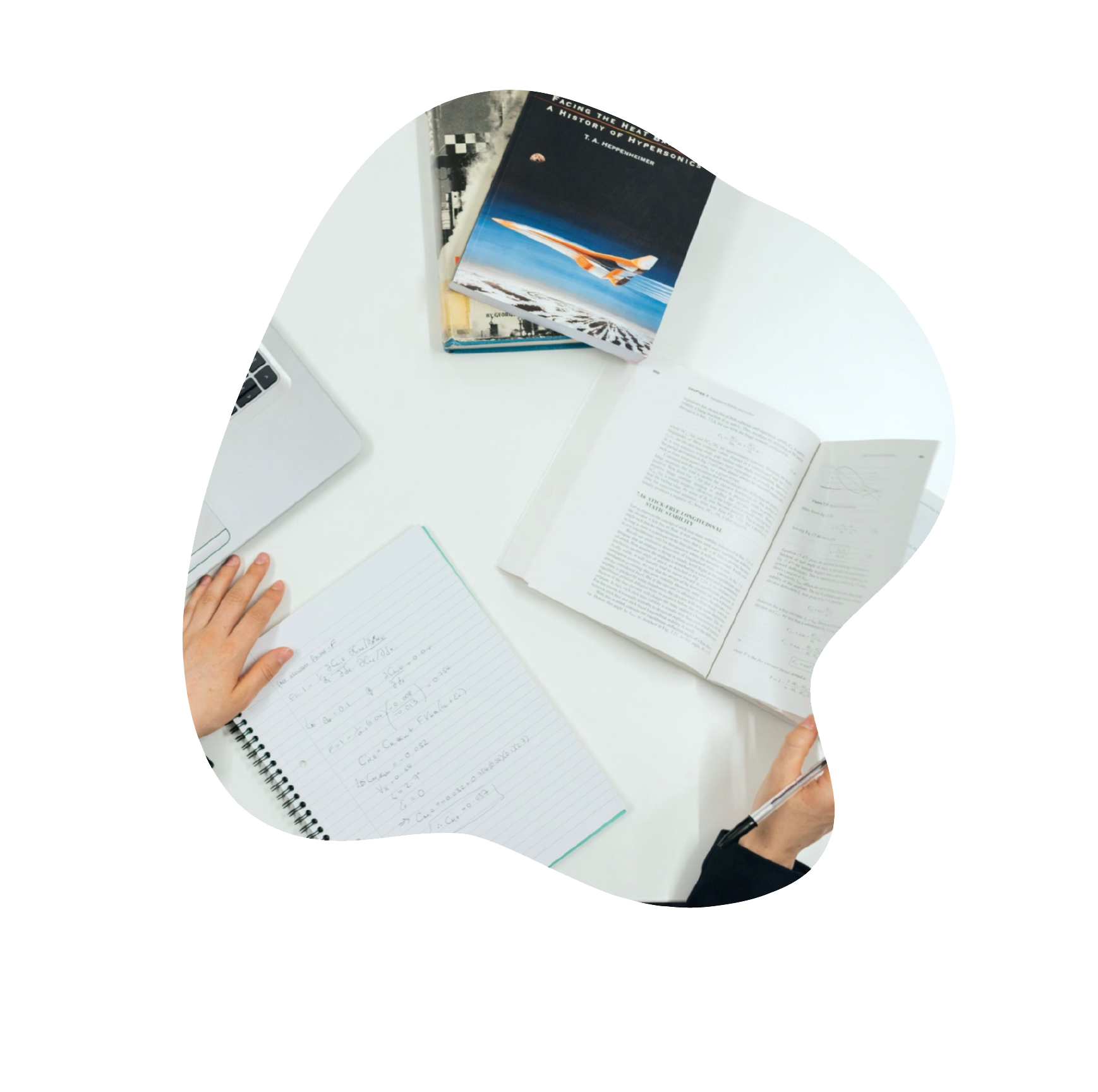 Technology & AI
Technologies that could change the world in 2030