How Problematic is the Environmental cost of Bitcoin

As the first decentralised cryptocurrency, Bitcoin was never going to be the perfect model. As with any prototype - for example, that of the first car or telephone - there will inevitably be imperfections which make the first of its kind less practical than what may come along in the future. That is a bit like what Bitcoin is facing at the moment. 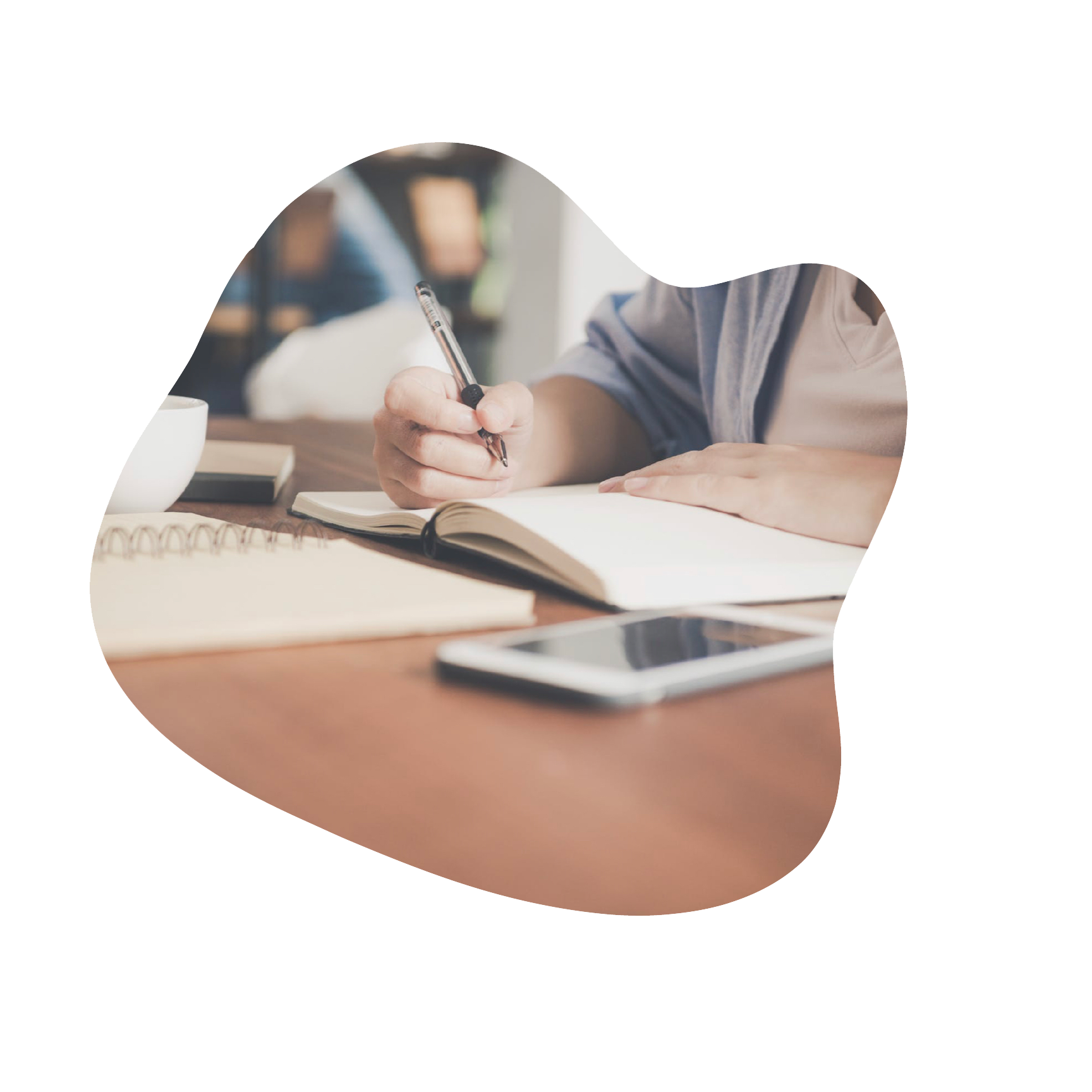 Bitcoin has numerous pros for consumers and vendors: user anonymity, low transaction fees, independence from political influence, and even a scarcity feature built into the source code enforcing finite supply - this makes it more akin to a commodity like gold than a currency like the pound, giving it a form of inherent value.

But despite all these advantages, one critical pitfall has garnered media speculation in recent months: Bitcoin's environmental cost. This comes down to how new Bitcoins are mined: computers built from advanced hardware carry out complex mathematical calculations to solve puzzles which process transactions. As a reward, Bitcoin miners receive, well, Bitcoin.

Dutch economist Alex de Vries has estimated that Bitcoin is currently using about as much energy as the whole of Norway. He says its gargantuan electrical footprint emits as much carbon dioxide as metropolitan London. Furthermore, climate scientists have claimed that Bitcoin emissions alone could increase global warming above 2°C in less than three decades.

So what can be done about this? Well, not a lot by the sounds of things. It is projected that as long as Bitcoin's price goes up, its energy consumption will follow. The reward of being paid in in Bitcoin grows in value as the currency goes up in price, and thus the incentive for miners likewise.

That is not to say that suggestions haven't been made, however. Journal Nature advised miners to move to regions with an abundance of low-carbon electricity in order to make their operations cleaner and greener. This certainly confronts part of the problem; China is thought to undertake 65% of Bitcoin mining operations worldwide. And what is China's primary fuel source? Coal. Therein lies a big chunk of the problem.

So if we broadly agree that the existence of cryptocurrency is good but the carbon output of Bitcoin is bad, where does that leave us?

Like I said in the beginning, the prototype is rarely the finished article. There are other cryptocurrencies out there which use a fraction of the electricity of Bitcoin. If you're privy to Bitcoin, chances are you've also heard of Ethereum, another cryptocurrency. Ethereum uses 10% of the energy of Bitcoin. Further still, Litecoin, thought to be the most sustainable cryptocurrency, uses a mere 3%. On this basis, it would seem that climate-conscious crypto-fans can have their cake and eat it.

Does this mean, however, that Bitcoin is doomed to death? Not necessarily. Because of the founder's implementation of artificial scarcity, the total number of Bitcoins can never exceed 21 million. This means that by circa 2140, all the possible Bitcoins will have been mined into circulation. Although, 120 years is a long time for an energy consumer the size of Norway (and growing still) to operate - arguably unnecessarily.

It has been suggested that policymakers can follow the footprints (sorry) of Quebec and Iran; the former has suspended the creation of new mining operations, and the latter has confiscated mining equipment due to the gross amount of energy consumed causing power outages.

Bitcoin needs mining to continue; miners secure the network from attacks, alterations or stoppages. Without miners, there is no one to mine the transactions, and Bitcoins cannot be traded.

So it is safe to say the environmental cost is a massive problem for Bitcoin. And with rival cryptocurrencies looming large (and green), the fate of the crypto prototype is under greater pressure than ever.